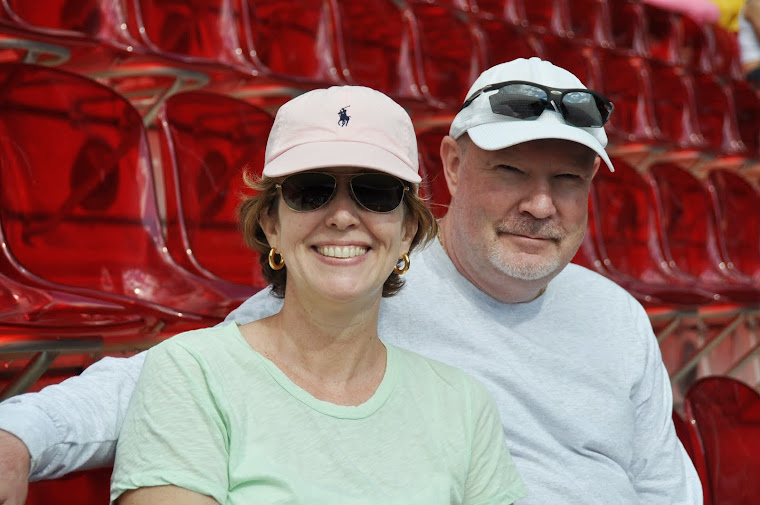 The most wasted day is that in which we have not laughed. --Nicolas de Chamfort

As we live overseas, at every country to which we travel, we ask ourselves, "How much should we tip?"  Personally, we'd rather not think about it at all, but as there is no universal system....sigh.  Maybe we need to go to Japan again....

Where to Get the World’s Best Service

The guidebooks tell you never to tip in Japan. But when my partner and I traveled there last December, and our 90-pound bellhop insisted on carrying our overstuffed suitcases to our room, we thought a few hundred yen was more than appropriate. She politely refused our money. And over the course of the next week, so did the hotel clerks who equipped us with umbrellas at the first sign of drizzle, the concierges who booked us tables at mind-blowing sushi restaurants too off the grid to be listed on the Internet and the restaurant owners who presented us with a souvenir menu — in English — to commemorate all the delicious food we had just eaten.

No tipping meant no tipping, period.

This hard-line stance raised a question: do you get better service in countries where gratuity isn’t expected, or is Japan unique? The answer is a little bit complicated and involves something I call the Tipping Curve.

Last month, I polled 400 experienced international travelers about the levels of service they experienced in 24 countries and how much they tipped when they dined out in each one. In terms of service, Japan won in a landslide — it scored 4.4 points on average on a 5-point scale — while Russia came in dead last, with a paltry 1.7 points.

To figure out what constitutes generally accepted tipping practices, I built a “tipping index” from a combination of the survey responses and the guidance of three travel etiquette Web sites. I discovered that countries sort themselves into one of three groups: those where reasonably large tips are a part of the culture, those where tipping is uncommon and those that fall somewhere in between.

The countries that received the highest grades for customer service tended to cluster at either end of the spectrum. In Japan and Thailand, tipping is rare, but the service is regarded as excellent. The most tip-friendly countries — the United States and Canada — also received above-average marks for service.

Most European nations (Germany being the exception) scored below average. Places like France, Spain and Italy often append a service charge to the bill — but what you tip on top of that is an open question. About one-third of visitors to France said they left no more than pocket change for their garçon, while another quarter of the people tipped at least 15 percent for decent service.

There are also weird cases like Russia, where a tip is expected of a foreigner but not always of a native, and Egypt, where tipping is common but often at a flat rate rather than as a percentage of the bill.
All of this brings us to the Tipping Curve. If servers expect a generous gratuity, there is a strong economic incentive for them to do superior work. And if they expect nothing at all, good service is taken completely out of the economic context and becomes a matter of custom.

But when countries try to split the difference or if they introduce confusing rules into the system, their servers are more likely to leave customers dissatisfied.
Munched by Koala6757

Be a Koala Muncher